Job Description: The BO chargeman is responsible for maintaining the overall electrical installation and maintenance of the plant. He is also responsible for providing technical guidance for the team on the facilities and assisting the management in ensuring the workplace/equipment safety comply with relevant standard regulations or procedures. Job Responsibilities: • Responsible for carrying out […] 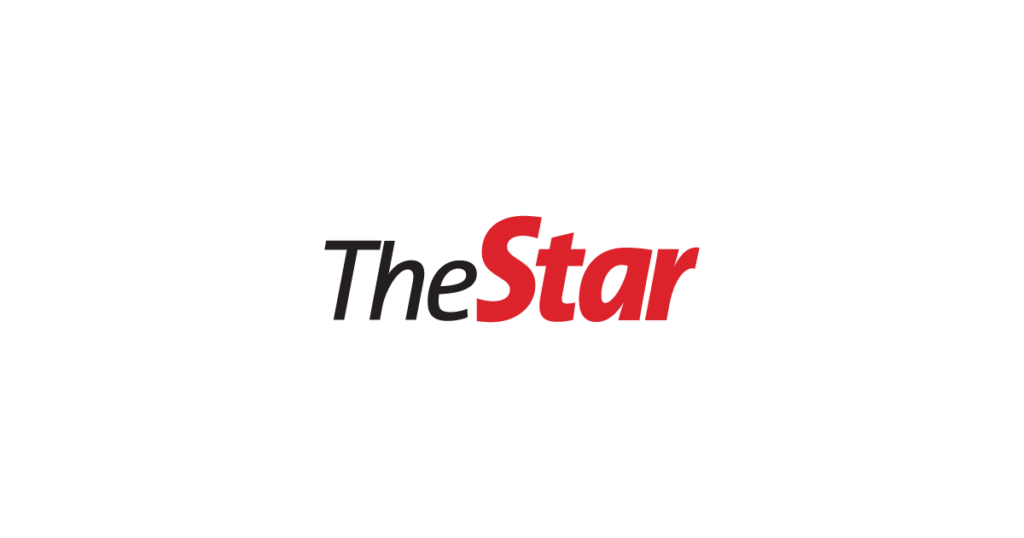 IPOH: The Lumut Maritime Terminal (LMT), which is owned by Perak Corp Bhd and Tenaga Nasional Bhd, plans to build a new port on the shores of Sungai Dinding near Sitiawan, said chief executive officer Mubarak Ali Gulam Rasul. He said LMT was still conducting feasibility studies to determine if the port could be built on a 46ha […]

Second Lumut Port to be ready in two years 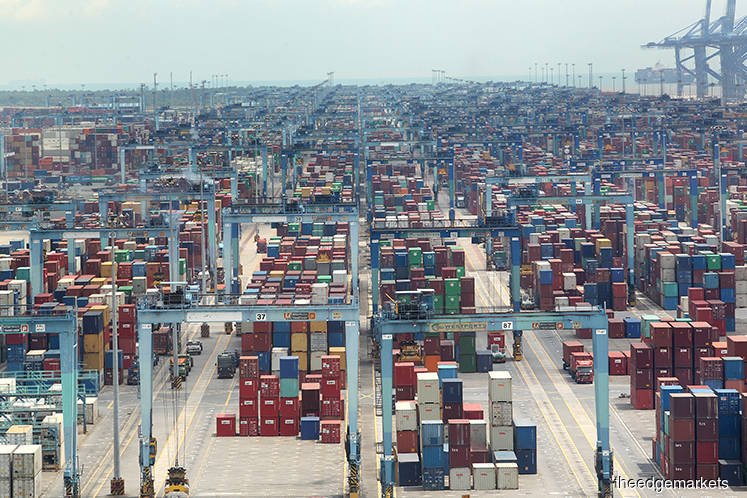 LUMUT (Dec 29): The second Lumut Port, which is being built in Kampung Acheh, Sitiawan, Perak, is expected to be completed within two years. Deputy Entrepreneur Development Minister Datuk Dr Mohd Hatta Md Ramli said the new port will help reduce congestion at the Lumut Port which has been operating since 1995. He said the […] 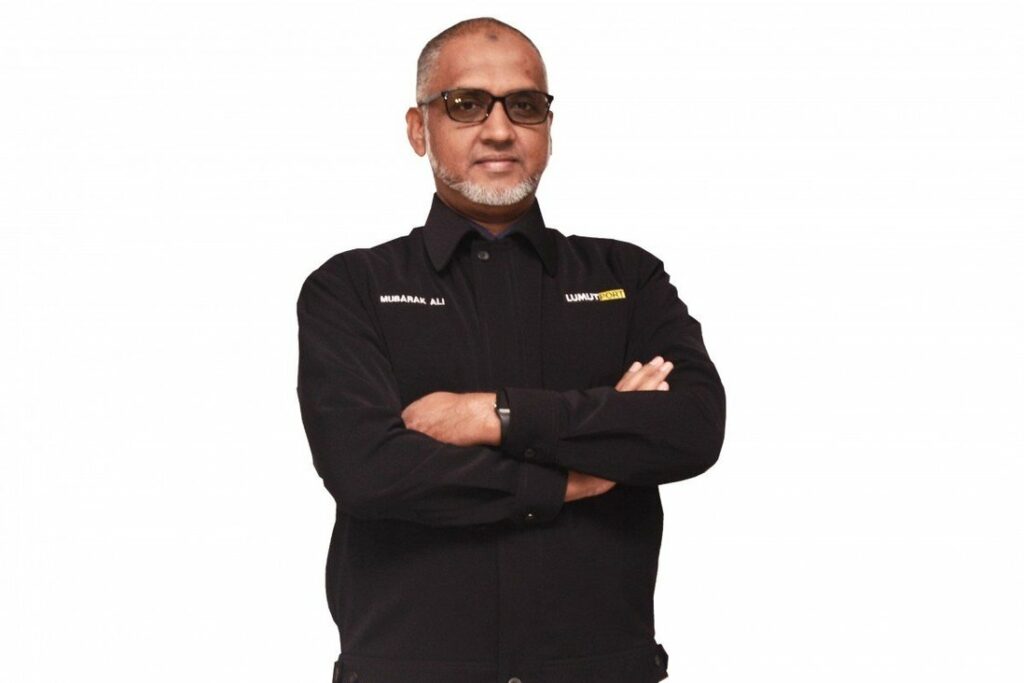 Built on a strong partnership between the Perak State Government and Tenaga Nasional, Lumut Maritime Terminal (Lumut Port) is one of the best bulk-cargo handlers worldwide. Since 1995, Lumut Port has shown top expertise in handling dry, liquid and break bulk shipments, catering to importers and exporters of transshipment goods, edible cargo and LNG products […]

Lumut Port expansion to be completed by 2020 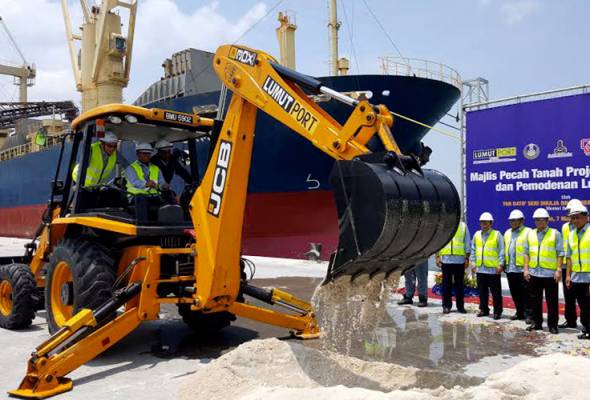 The expansion of the Lumut Port in Kampung Acheh, at a cost of RM200 million, is expected to be completed before 2020, says Menteri Besar Datuk Seri Dr Zambry Abdul Kadir. Saying that the project would cater to the needs of future investors, he added that the port had handled more than 45 million tonnes […] 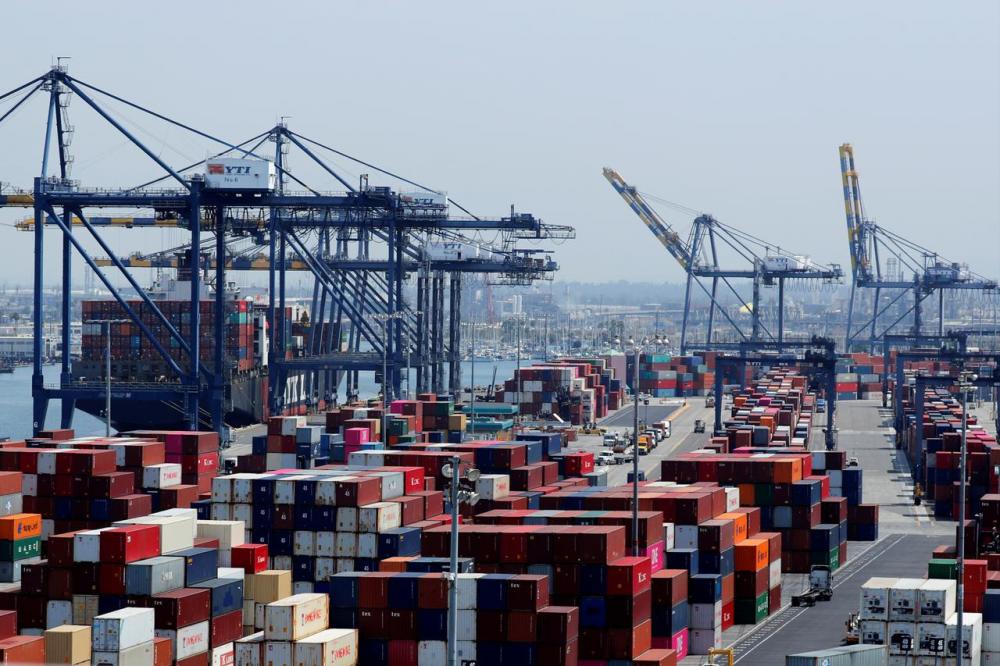 LUMUT: The second Lumut Port, which is expected to be completed by early 2023, is set to be the first port in Perak to use the ‘clean cargo’ concept. Lumut Maritime Terminal Sdn Bhd chief executive officer Mubarak Ali Gulam Rasul said the 46.5ha port will only handle clean cargo such as cereals, beans and sugar. […] 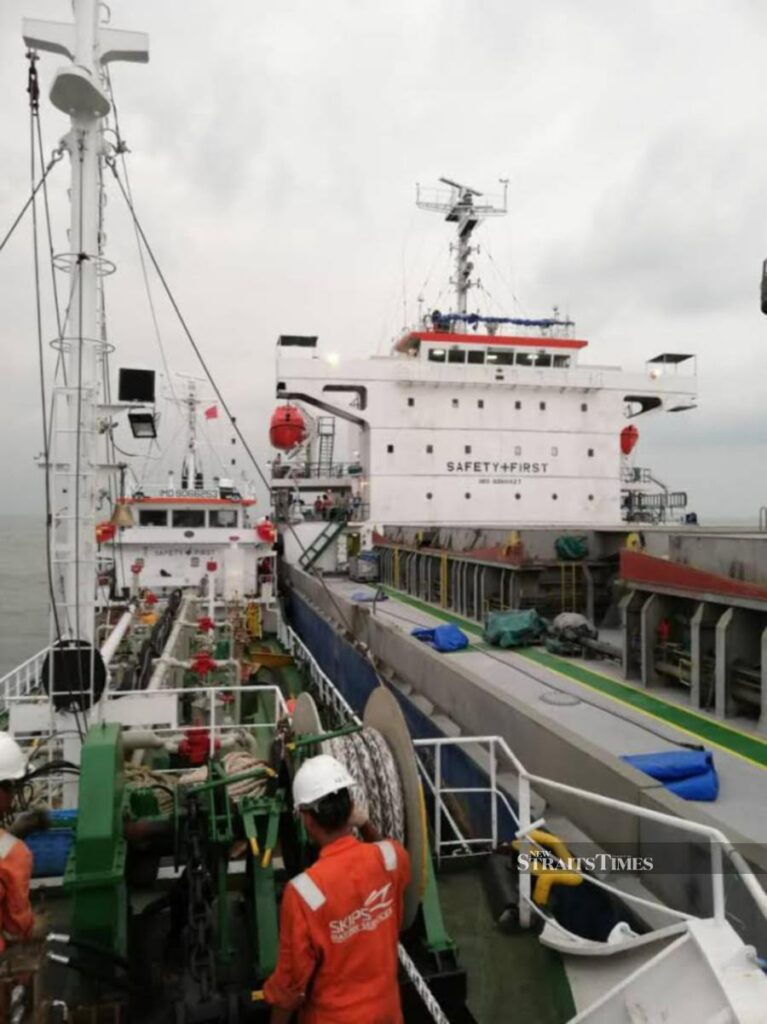 KUALA LUMPUR: Straits Inter Logistics Bhd’s (SIL) 55 per cent unit Tumpuan Megah Development Sdn Bhd (TMD) has kicked off its bunkering operation in Lumut Port. In a recent statement, SIL said it is set to benefit from the bunkering of 80,000 vessels passing through the Straits of Malacca annually. On October 1, 2019, TMD […] 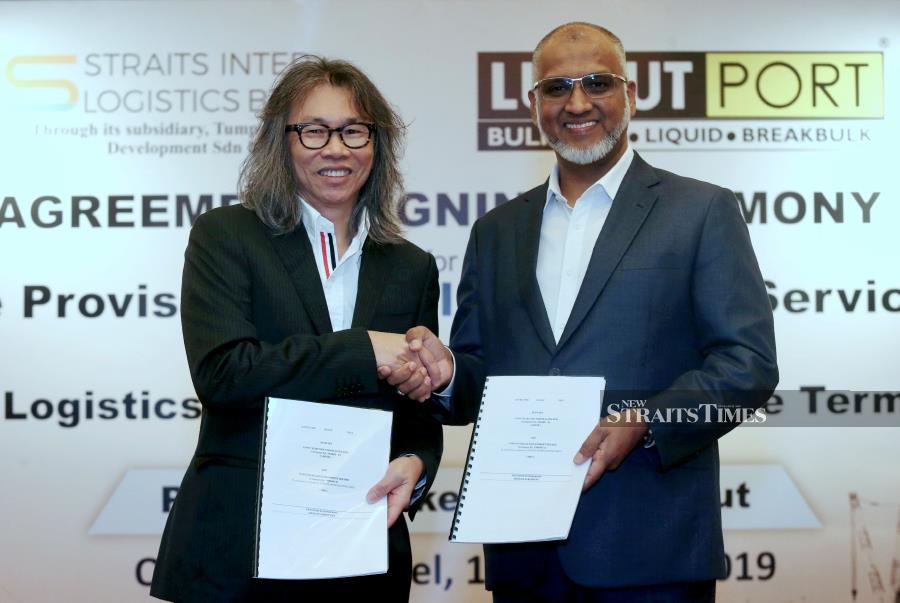 PETALING JAYA: Straits Inter Logistics Bhd (SIL) expects to reap additional income of RM60 million in the next 12 months, following the establishment of Pit Stop Bunker Hub@Lumut with Lumut Port. “We will commence on October 15th. I think we can capture a bunkering market share of two million litres per month at Lumut Port.  “At today’s […] 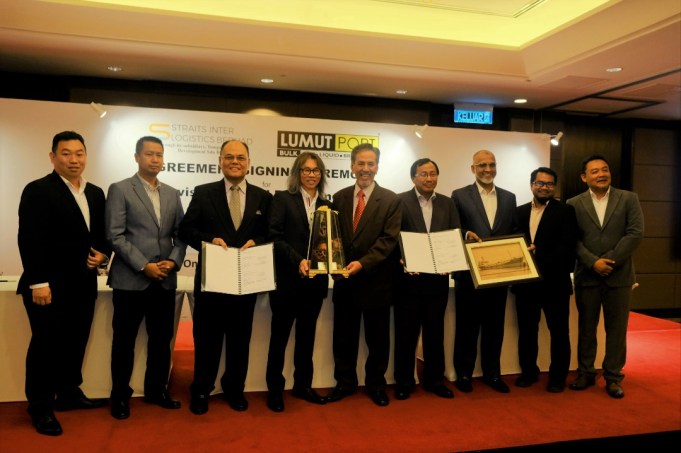 We are here to help